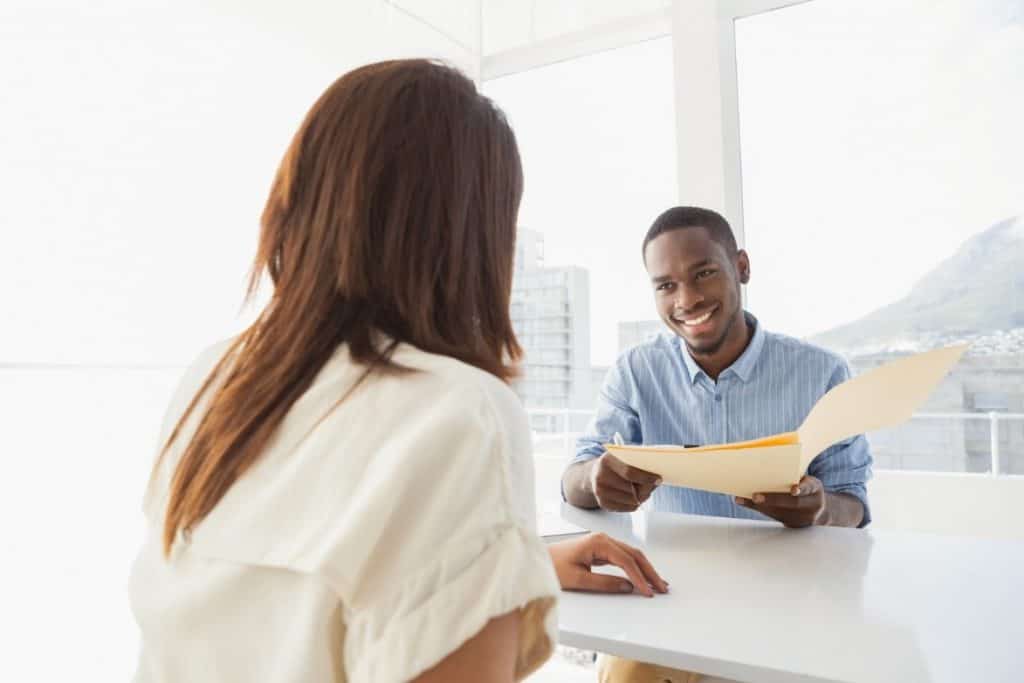 Forrester Research expected that 2019 was the year in which banking digital transformation with automation technologies take centre stage.  They were spot on and the value to business has been tremendous.

One of the most important consequences of the convergence of these technologies — especially as RPA and AI get closer and closer to each other — has been creating a new type of digital worker in more than 40 percent of companies worldwide.

2019 Predictions Were Spot On For AI, RPA And BPM

In two of its surveys, Predictions 2019: Artificial Intelligence and Predictions 2019: Automation, Forrester Research was incredibly optimistic about how the once separate fields of AI, RPA, and BPM will converge to’ turbocharge’ innovation efforts in businesses.

It predicted that automation would eliminate 20 per cent of all service desk interactions by the end of the year due to a successful combination of cognitive systems, RPA, and different chatbot technologies.”Companies are already integrating AI building block technologies such as machine learning and text analytics with RPA functionality to generate greater value for digital employees in four uses: analytics that solves nagging application problems; chatbots that boss around RPA bots; Internet of Things (IoT) events that activate digital workers; and text analytics that boosts the value of RPA,” Forrester said.

West African Banks Have Some Work Ahead Of Them

However, Emmanuel Tackie, Managing Partner at Ntansa, Accra-based system integration and business process specialist, believes it will take West African companies a while longer to achieve this. Tackie categorizes the form of RPA referred to in reports from Forrester as RPA2.0 or “cognitive automation.” Most West African banks have not yet come to grips with RPA1.0, with the possible exceptions of some large financial institutions.

RPA1.0 is a focused software that automates mundane, rigid and defined processes where the rules are very clear and where there is little requirement to deal with exceptions. Once RPA is enhanced with AI-albeit focused AI involving machine learning and text analysis, we achieve intelligent automation, or RPA 2.0, which is capable of processing unstructured data, dealing with exceptions and assist with insightful decision making.

Nonetheless, Forrester, which estimates that the global RPA market between 2017 and 2018 would have expanded by 109 percent, and which it expects would hit sales of $1.70 billion in 2019, also assumes that some 10 percent of current jobs in the United States would soon be lost to automation. It is expected that this metric will increase to 27 percent by 2027.

New Jobs because of automation will be widespread

It is also anticipated that the automation economy will create new jobs like that of bot managers, operational employees who handle exceptions and escalations and who control the bot outputs. Nonetheless, by the end of 2019, Forrester estimates that these new jobs will constitute the equivalent of 3 percent of today’s workforce, with one-tenth of all start-ups hiring more digital employees than human ones.

Moreover, Forrester predicted that one-fifth of service desk interaction would be replaced by intelligent automation (IA), with automation eliminating 20 per cent of all such interactions by the end of 2019. There’s no doubt that RPA provides tremendous upside potential for businesses. 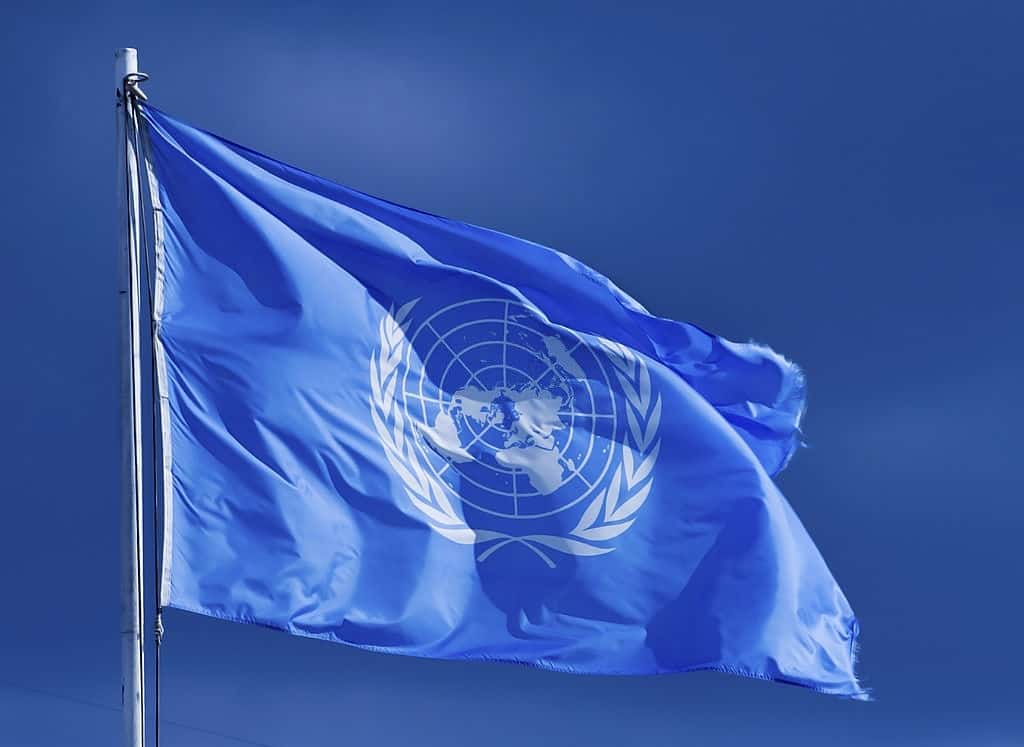 The UN urges Africa to engage in digital transition 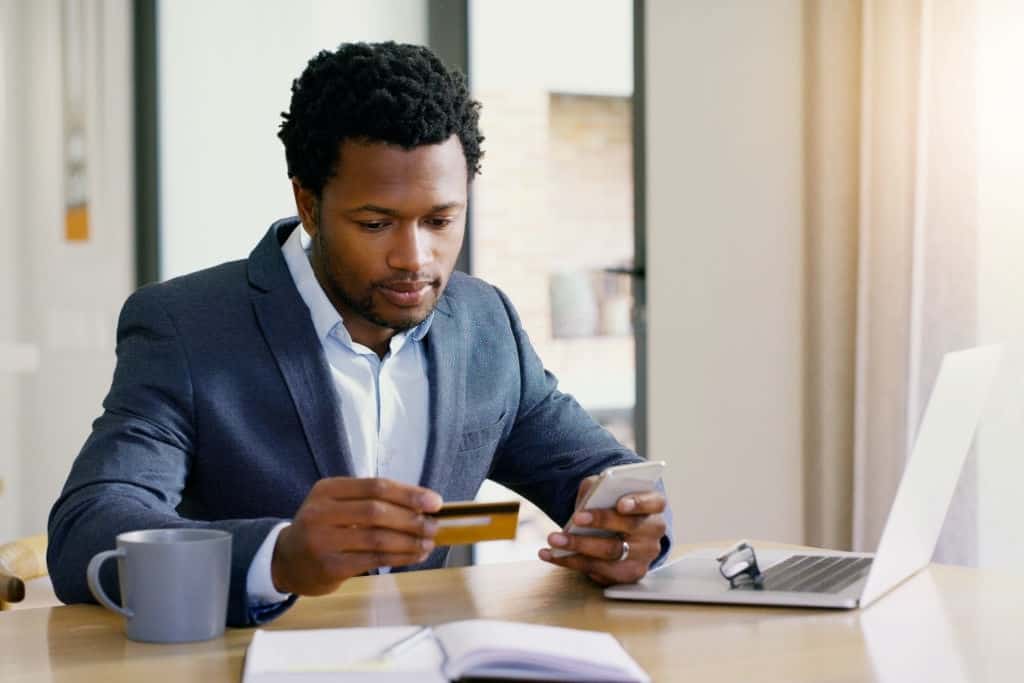 How banks can shape the future with digital innovation

While financial companies are instituting digital strategies to remain competitive and relevant, consumer expectations are continually advancing. Fintech startups and Big Tech firms have started to fill this void by… 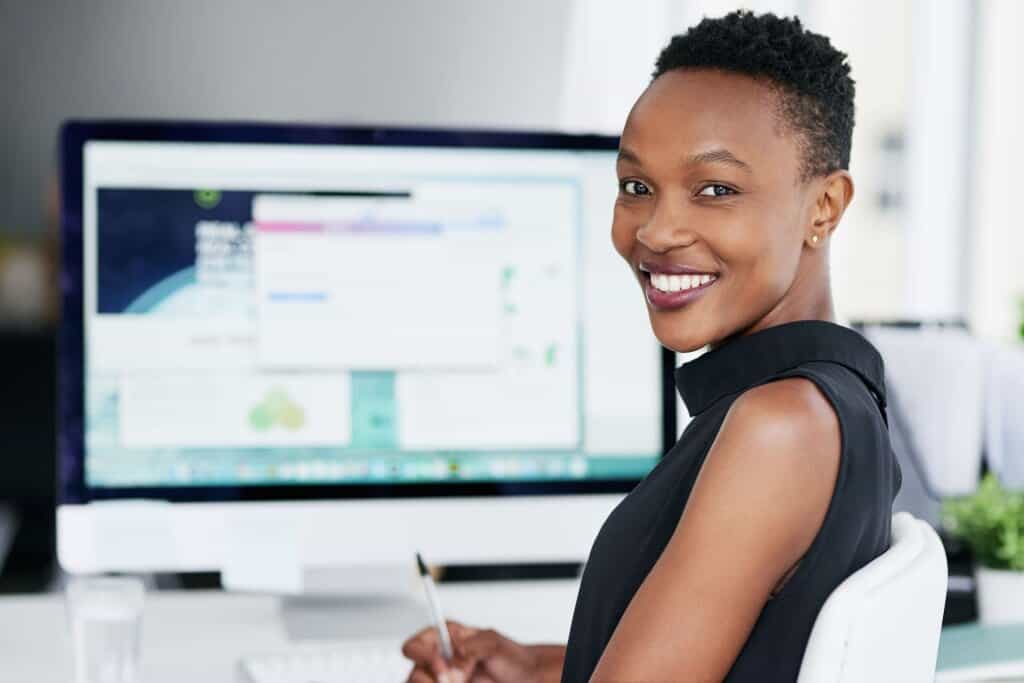 The four pillars of digitalisation in banking

Digital transformation is more than just providing functionality online and on the mobile. Financial service providers ought to combine digital pace and productivity with human experiences which are both compassionate… 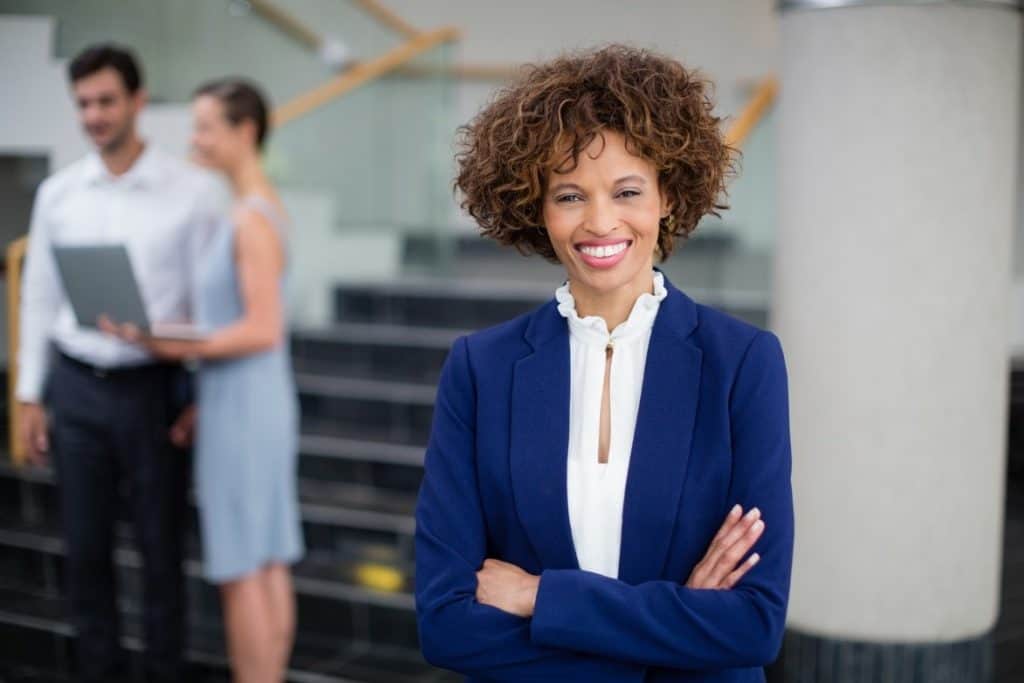 We are living in a truly unique moment. The coronavirus pandemic affects all of our families, our clients, our first front-line courageous respondents. Most people equate continuity of business with… 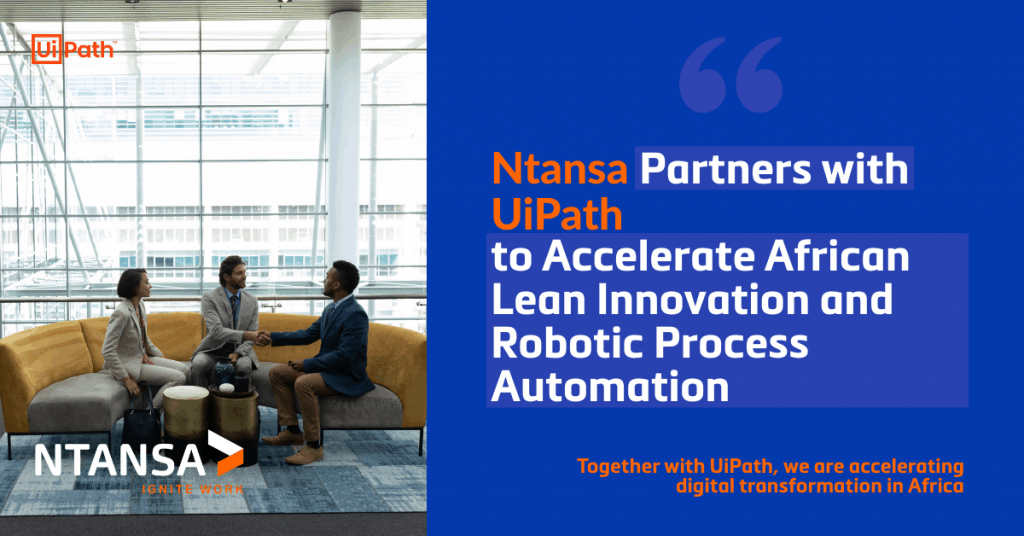 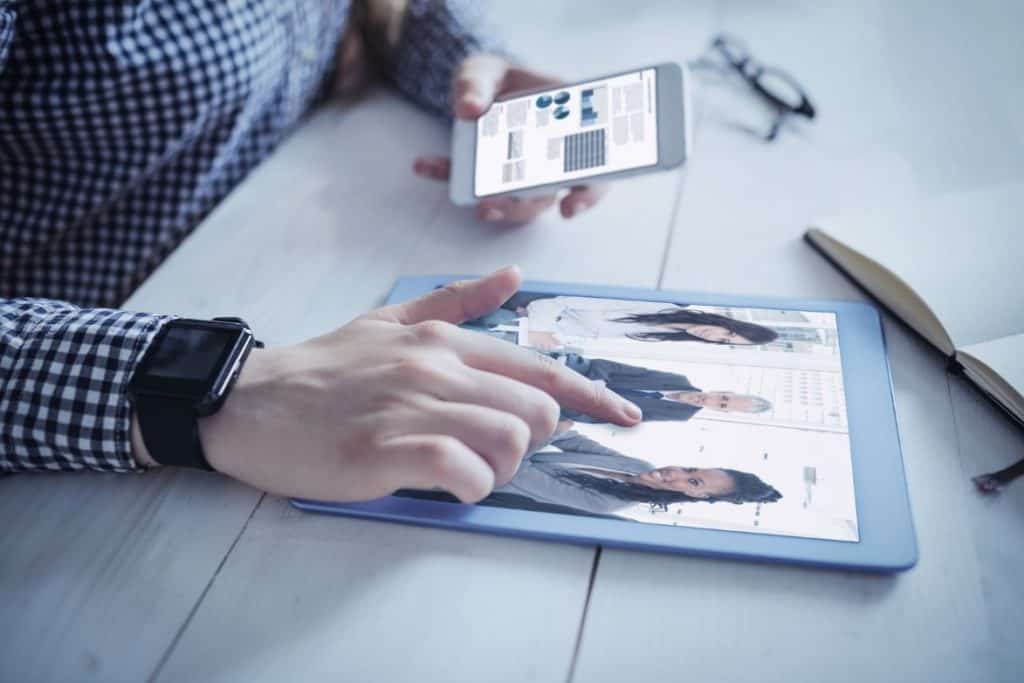