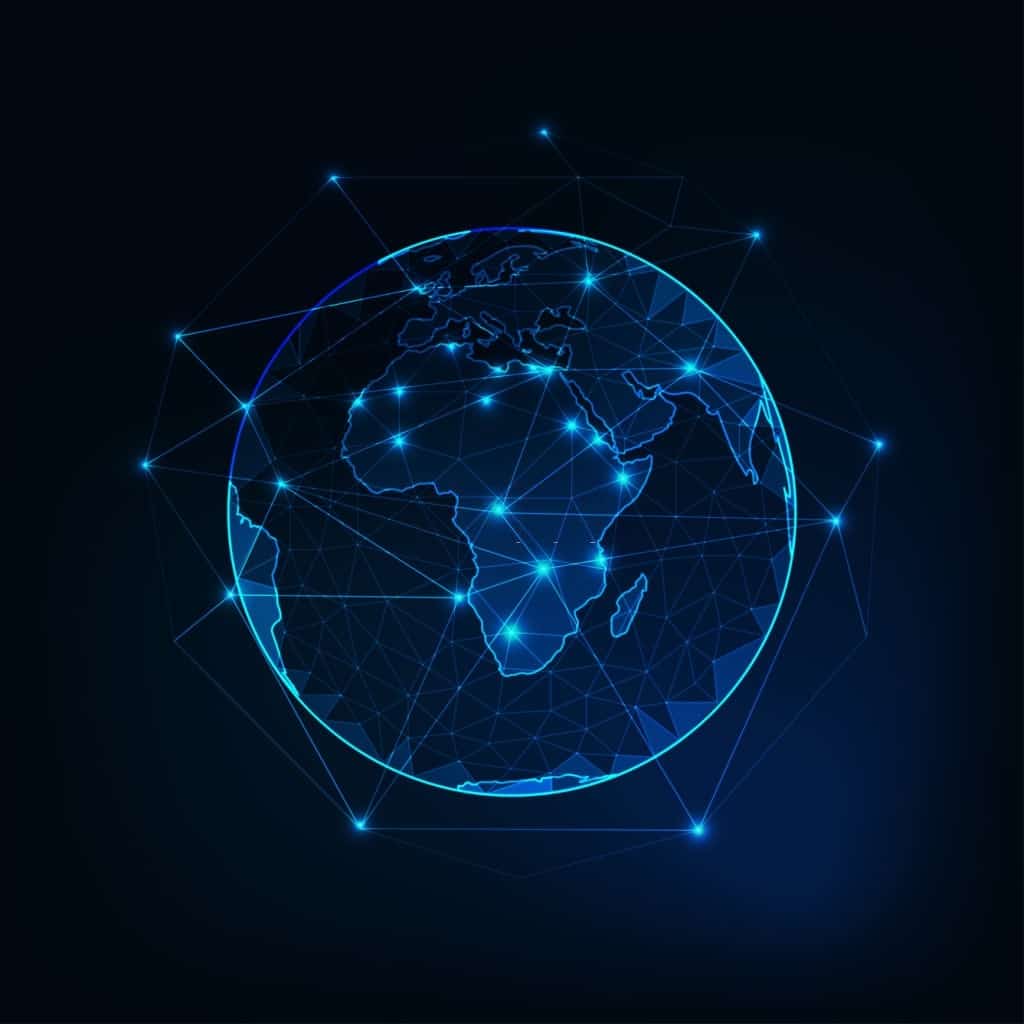 Briter Bridges carried out an analysis in Africa's Green and Physical transition to examine gender and demographics. The work also aimed to reveal the co-founding

The analysis surveyed 1904 firms in 12 industries, with a total of 2701 co-founders. It has aggregated class, race, education and fundraising data. The research also gained insights from selected entrepreneurs, investors and hub managers working in the field of digital solutions.

As far as finance is concerned, the data from 276 transactions in Africa since early 2019 revealed significant disparities in the distribution of gender assets, likely reflecting the low proportion of female businesses working in digital technologies and industrial spaces.

17% of survey headquarters are in South Africa, 15.4% in Nigeria and 12.6% in Kenya. 17.7 percent of the survey is located outside of the African continent and all businesses are active in at least one country ion the continent.

Of the 1904 firms listed, the data collection shows that 1,265 businesses have either one active founder or C-level director, 506 have two active co-founders, 109 have three, 23 have four, and 1 has five.

144 sample companies with one female creator or C-level executive and 23 firms founded solely female with two or more co-founders. 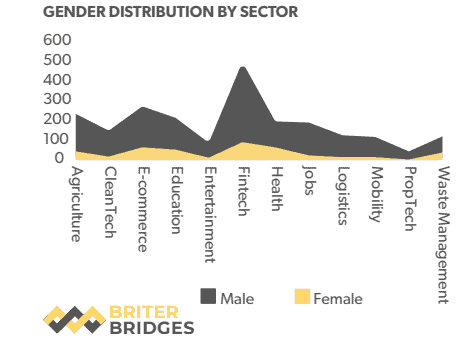 Despite a significant increase in risk capital in the region over recent years, male founders predominate and according to data from the African Development Bank (AfDB), there is a funding gap of $42 million in African financing.

The McKinsey Global Institute study for 2019 indicates that GDP across Africa will rise by 10% amongst men and women by 2025. 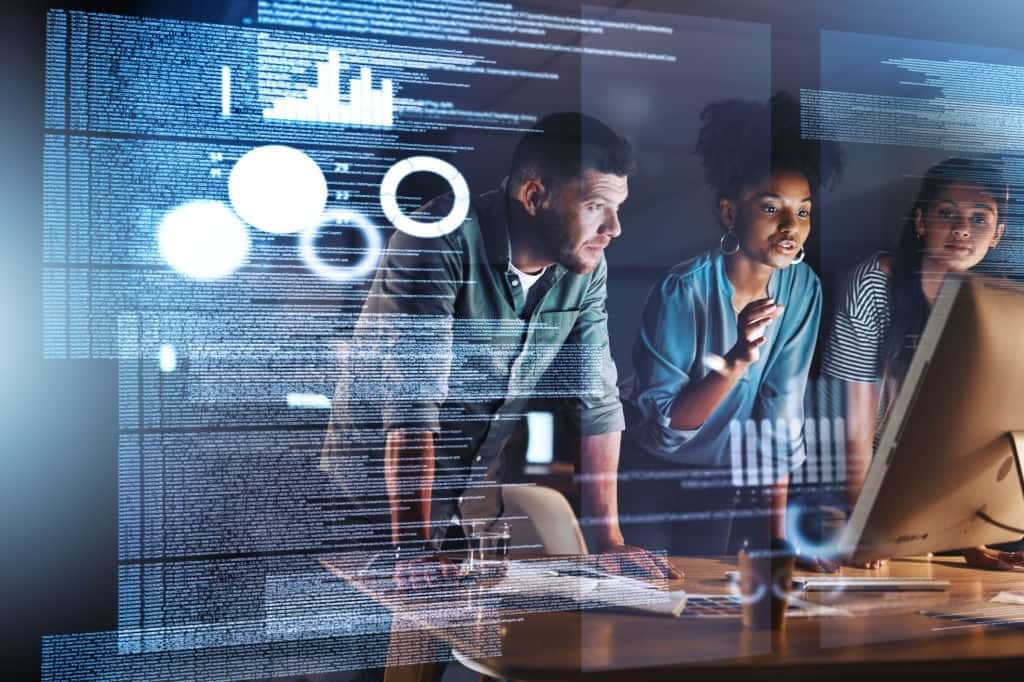 What does the ISO 56002 Standard say about innovation

Recently "Emirates Steel", the UAE steel mill, was the first steel plant in the world to obtain ISO 56002 Innovation Management System certification. So what is ISO 56002 and what…

COVID is forcing business innovation but what is the best path to innovation?

Right now, companies need to work simultaneously across three horizons to achieve sustainable development and to protect against disruption. Horizon 1 is the standard revenue for your current business. Horizon… 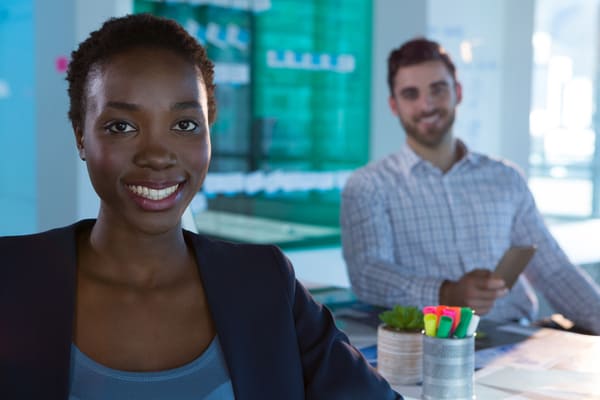 5 Key Ways to Scale RPA and Digitally Transform Your Organization

What is the relationship between the automation of robotic processes and the more general idea of digital transformation? A significant majority of 93 percent of business executives agree that automation…